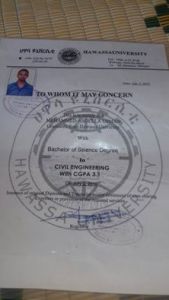 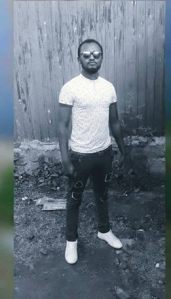 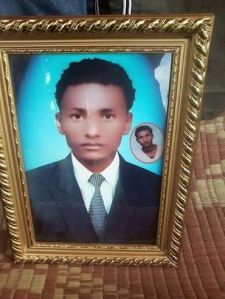 Unidentified person/A man who was reported dead at Qilinto and whose body was given to family & buried found alive in Shawa Robit prison/Sept 11, 2016

One of those killed has been identified as Fayiso Jarra. 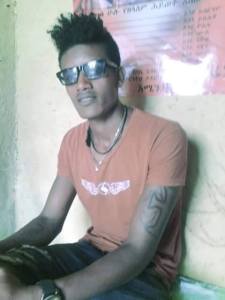 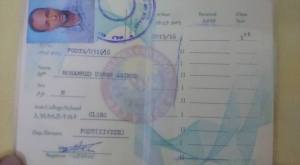 22 bodies are reported taken to Paulos Hospital, 13 at Tor Hayloch Hospital & 14 at Police Hospital [Totally 49] due to the fire & shooting at Qilinto Prison on Sept 3, 2016/Finfinne

The government in Ethiopia said 23 are dead.

This website is launched in order to memorialize the victims of State violence in Ethiopia. We seek to show the tip of the iceberg of the victims of violence inflicted by the Ethiopian government on its own citizens in general and the Oromo people in particular. View all posts by Admin

The Struggle in Pictures